Neuerburg lies in the valley of the Enz and on the forest-rich slopes of the existing Schieferfels surrounding mountains in the western Eifel.

Above the town on a mountain spur is the eponymous Neuerburg.

The city Neuerburg is a recognized health resort

Cityscape and history of the city Neuerburg 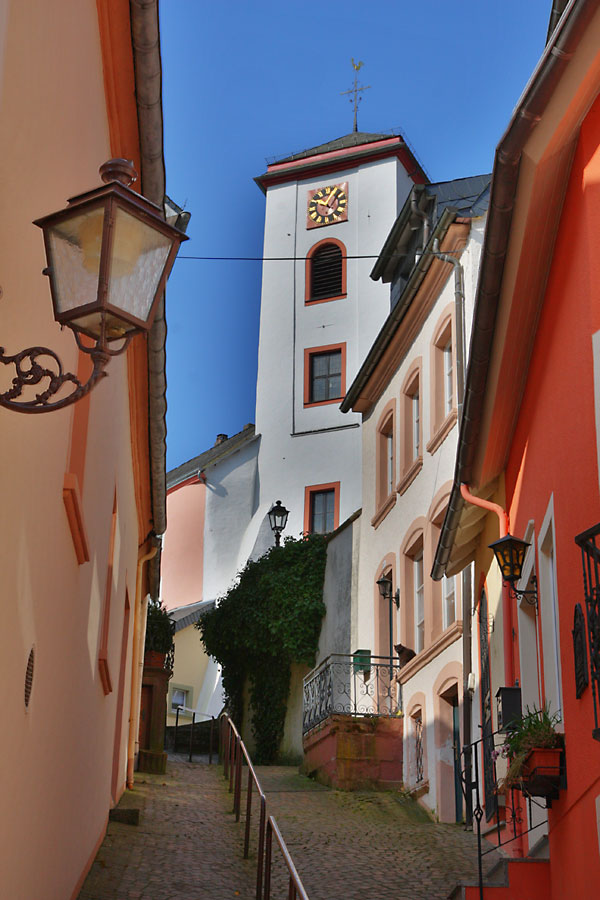 Smaller houses and winding streets characterize the cityscape. The 500-year-old late-Gothic parish church of St. Nicholas stands out on a rock. Above it is the keep with battlements and the former Vogtgebaude, now a parsonage, as well as the partially restored remains of the former castle of unknown origin. The place could preserve parts of its medieval character.

The first mention of the place was in 1332 in a city charter. Frederick, Lord of Brandenburg (Luxembourg) and Neuerburg, sealed the rights of the inhabitants of the place. The castle itself goes back to the 12th century, when the feudal lords of the county Vianden were tributary. 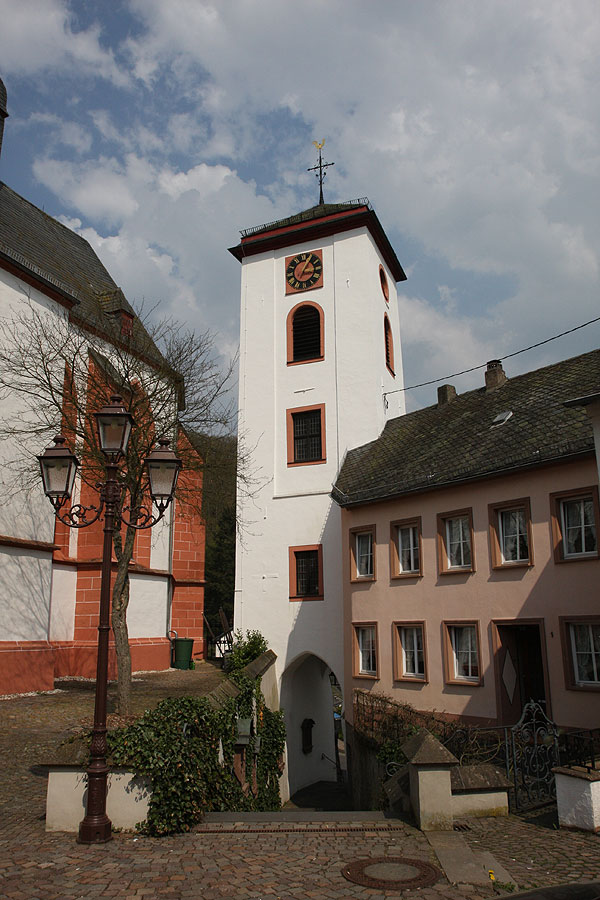 The entrance to the keep, a mighty gate tower, has been used since ancient times as the bell tower of the church.

In 1692 troops of King Louis XIV in the Palatinate War of Succession had the entire city fortifications, walls, castle and 16 towers, some of which were built as half-towers in horseshoe shape, drag. With the occupation of the left bank of the Rhine in 1794 by French revolutionary troops, the place became French, in 1814 he was assigned to the Kingdom of Prussia at the Congress of Vienna. After a city fire in 1818, people used stones from the city wall to build houses. After the First World War temporarily occupied again French, the place is since 1947 part of the newly founded country Rhineland-Palatinate.

Attractions around the city Neuerburg

Holiday in the Eifel

Sundays from 2 p.m. and Mondays